Amie DD, a software developer, loves her Tesla Model 3 so much, that she decided to get the RFID chips which unlocks the car, embedded in her arm.

The Tesla Model 3 does not come with a conventional key fob, and instead can be unlocked with your smartphone or a card that has an RFID chip embedded. This chip is paired with your car.

While being interviewed with website Hackaday, she said that a xNT NFC Chip was required to be injected into her left arm via a hollow needle. It costed her $99 and is a 2x12mm cylindrical sterile biocompatible implant package.

“What I find interesting is that there is no external identifier on the back or front of the valet key cards. So if you were to park in valet with 50 other Tesla Model 3, how would tell be able to tell the difference in your key card and someone else’s. Similar to hotel room keys where they just match it to the hotel room,” she said.

She then got a Tesla service engineer to come around and show her how to pair the additional valet keys that she had purchased for her Tesla. She then needed to extract the chip from the Tesla valet card, and installed it in the biopolymer.

On twitter, Amie posted that her arm was swollen since the implant however she is hopes to show off the implant working in the real world once the swelling subsides. 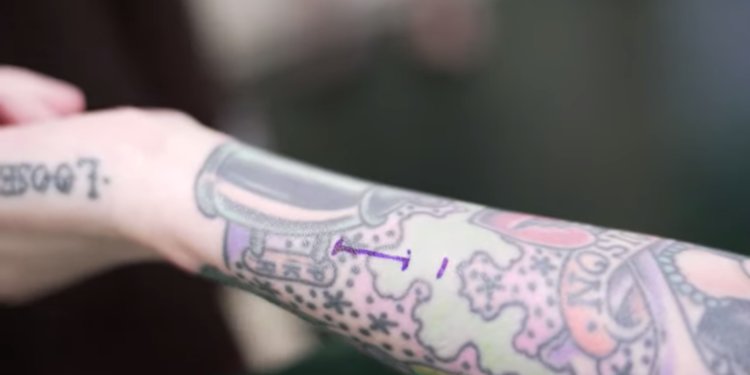 Kering: Luxury fashion giant to ban use of animal fur across all of its brands in 2022

At least 3 dead, 50 hurt after Amtrak train derails in Montana